I have a copy of Ms Hayes' book and I will make a point of reading it during this year.
Top

Sad to hear of Tom Clancy's passing today. One of my favorite authors. I will miss the continuation of the Jack Ryan related stories.

I'm quite sure the stories will keep coming. With Tom Clancy's name in big, bold letters; the actual author listed below. Nowadays, the death of an author doesn't stop a publishing company. Ask Ian Fleming!
Top

A couple of days ago I finished reading Sarah Baker's book "Lucky Stars" which focuses on the lives and careers of the famed romantic screen team of the twenties and early thirties, Janet Gaynor and Charles Farrell, and their supposed romantic relationship around that time. The book is entertaining and gives useful info on their careers and lives, but in my opinion, does not give much basis to support the thesis of a romance between them. There's not much written about these two actors, so for fans of both and of their films, I'd recommend it anyway.
Top

In my relentless and seemingly futile effort to catch up on the Noir Fiction that I missed for years (why did I read Herman Melville when I could have been reading Jim Thompson?), I recently finished The Screaming Mimi (Frederic Brown) and The Big Heat (William P. McGivern). The former bogged down a little in the middle for me, but was good enough to make me want to reacquaint myself with the movie, which I haven't seen in years. The latter was a page-turner from start to finish. A significant distinction from the movie is Bannion's vital statistics. In the novel, he's a big man - over 6', around 230 pounds, former All-American football player at Notre Dame - physically imposing and physically intimidating. The switch to more of an everyman in the movie probably worked better visually, helping create more of an identification and empathy.

Still deciding on what Noir Fiction to start next as I slog my way through Joseph Losey: A Revenge on Life (David Caute 1994).
Everyday people...that's what's wrong with the world. -- Morgan Morgan
I love movies. But don't get me wrong. I hate Hollywood. -- Orson Welles
Movies can only go forward in spite of the motion picture industry. -- Orson Welles
Top

I'm reading yet another crime story by the great Ed McBain. I can't elevate McBain over half a dozen other authors. His books don't stand out in my memory. But you know what you're getting. I've never been disappointed.
Top

Just finished reading Les Miserables and it was quite an effort. Lots and lots of unnecessary verbiage, but the story (when you can find it) is very good. I'll appreciate reading Dickens more now, but as for Hugo, I consider myself the Victor... pun intended.

My reaction to LES MISERABLES was ironic. I appreciated it. Even enjoyed it. For a while. I just couldn't stick with it! Even the unnecessary verbiage is interesting. (Frankly, most of the text is "color". The actual plot is minimal.) But we're looking at almost 2,000 pages. I read well over half of it!
Top

For all FORD, WAYNE, and BOND fans here - you will not be disappointed!
Top 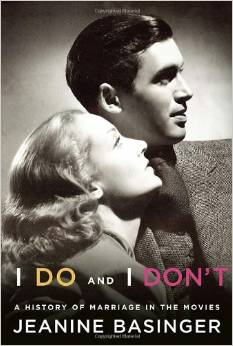 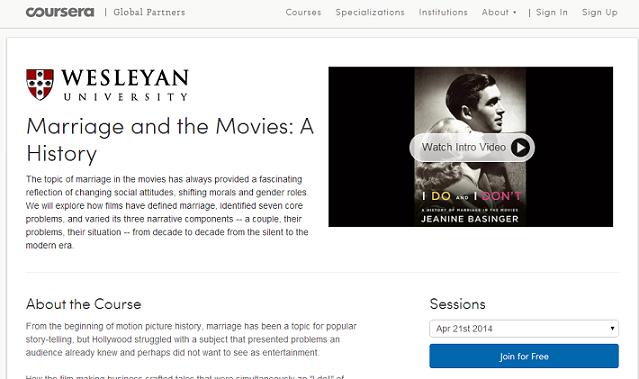 Down There aka Shoot the Piano Player (David Goodis 1956) - Goodis. Obsession. Existential angst. A punch in the gut. And it just doesn't matter.
Everyday people...that's what's wrong with the world. -- Morgan Morgan
I love movies. But don't get me wrong. I hate Hollywood. -- Orson Welles
Movies can only go forward in spite of the motion picture industry. -- Orson Welles
Top

Just finished Pere Goriot alongside others in a Book Club. I plan to elaborate on this but for the moment wish to BUMP the thread so a new member who will register soon can find it easily. Thanks.
Avatar: "Hitchcock House"

I know there are people in the world who DO NOT LOVE their fellow human beings and I HATE people like that." --Tom Lehrer
Top

I'm almost done reading Barbara Payton's autobiography, "I am Not Ashamed." It's pretty crazy. She's basically at the end of her rope in this book (written about 4 years before her death) and the words in her book definitely live up to the title. The book has a tone of cynicism and anger, yet she also seems rather defiant, full of hubris, and arrogant about her actions and decisions in her life. This woman basically lived a life of booze and sex, using her body to get what she wants, or even just to humiliate men. However, her excessive alcohol consumption and promiscuity ruined her reputation, which led to her downfall.

I want to read more and have made the resolution to do so in 2023. I have so many Hollywood autobiographies/biographies to get through. Not to mention books of other genres.
Letterboxd: https://letterboxd.com/kayla622/
Reddit: kayla622
Twitter: kaylar622
Blog: Whimsicallyclassic.wordpress.com
Top

RedRiver wrote: ↑February 5th, 2014, 1:06 pm I'm reading yet another crime story by the great Ed McBain. I can't elevate McBain over half a dozen other authors. His books don't stand out in my memory. But you know what you're getting. I've never been disappointed.

Oh he’s great. A writer not an author. I’m hoping Santa will bring me a Parker novel by Richard Stark, aka Donald Westlake, who maybe comes in second or third in number of crime novels published. I saw Jim Thompson’s name mentioned on this page. When he died, none of his work was still in print in the USA. Crazy. It’s plain to see that Lee Child stole Parker for his Jack Reacher character. But HEY, that is OKAY, that is what artists DO.
“Talk is cheap, whiskey costs money” — Harry Caray
Top

A friend introduced me to the Icelandic Christmas tradition known as Jolabokaflod (pronunciation: yo-la-bok-a-flot; translation: Christmas Book Flood). My friend is one of those compulsive folks who L-O-V-E-S lists. Reading them. Making them. Having other people make them. Me: Not at all.

She is currently editing an article titled Books of My Life for a European publication. Famous writers were asked to respond to the following list of topics (my responses are in blue): 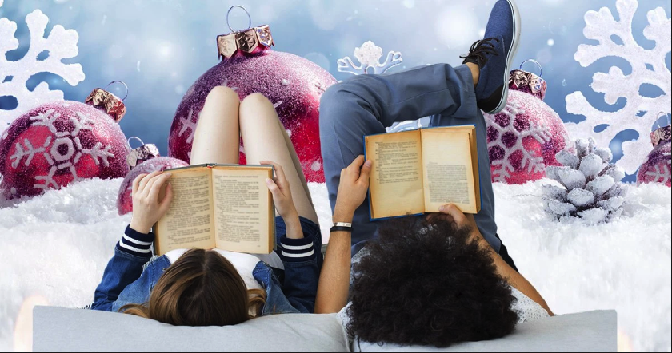