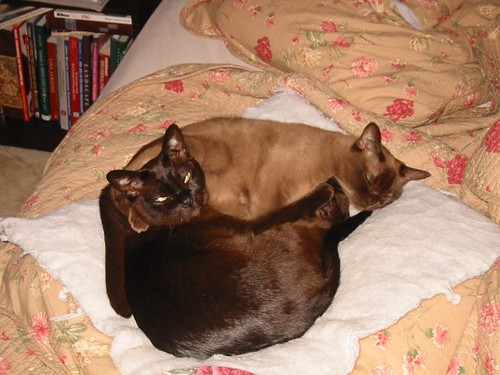 My cats kneed my legs too and give me kisses with their nose. They are very loving. I had a cat called Livia but she was run over and had to be put down, it was one of the most horrible moments of my life.
Failure is unimportant. It takes courage to make a fool of yourself - Charlie Chaplin
Top
Post Reply
1361 posts