A Poem is a Naked Person

A Poem is a Naked Person

Currently showing on The Criterion Channel as part of its Cinema Verité showcase: A Poem is a Naked Person. This 1974 documentary by Les Blank focuses on singer-songwriter Leon Russell.

My familiarity with Russell was limited to his stint with Joe Cocker on Cocker's 1970 Mad Dogs and Englishman tour, his 1979 album with Willie Nelson, WILLIE AND LEON One for the Road, and his '70s tunes A Song for You, Delta Lady, Tight Rope, Roll Away the Stone, Out in the Woods, and Stranger in a Strange Land. During that period, Russell had the image of a silver-haired hippie-cosmic "Master of Space and Time." Blank's documentary shows Russell the down-home, foot-stompin' Oklahoma country boy warbling Hank Williams' I'm So Lonesome I Could Cry and hangin' with Willie Nelson, George Jones, and harmonica player Charlie McCoy. Musically, Leon Russell covered a lot of territories including Rock 'n Roll Boogie, Country & Western, Bluegrass, Gospel, Rhythm and Blues, Pop hits, "The Tulsa Sound," and contributed his skills to the group of session musicians known as The Wrecking Crew.

Besides being a profile of Leon Russell, Blank's doc is also a time capsule of the early 1970s when the sixties counterculture zeitgeist was still extant but beginning to go to seed. During one unpleasant, disturbing vignette, a long-haired "freak" japes "You're in good hands with AllSnake" then introduces a baby chick to a python with predictably gruesome results. Additionally, Blank provides portraits of Oklahomans -- friends and neighbors of Russell -- jest a-fiddlin' 'n a-pickin' 'n a-grinnin' 'n a-chasin' after geese (a custom I don't get at all). Murrikins. People of the land. The "salt of the earth" (and regarding the SoE, I'm on a strict sodium-free diet).

A Poem is a Naked Person was never theatrically released and commercially distributed, at the behest of Russell who was a co-producer. Now thanks to The Criterion Channel, fans of Leon Russell can enjoy Les Blank's documentary, which offers a partial portrait of the truly versatile singer, musician, and producer.

"Start every day off with a smile and get it over with." -- W.C. Fields
Top

Re: A Poem is a Naked Person

The Cinema Verité festival on The Criterion Channel . . . 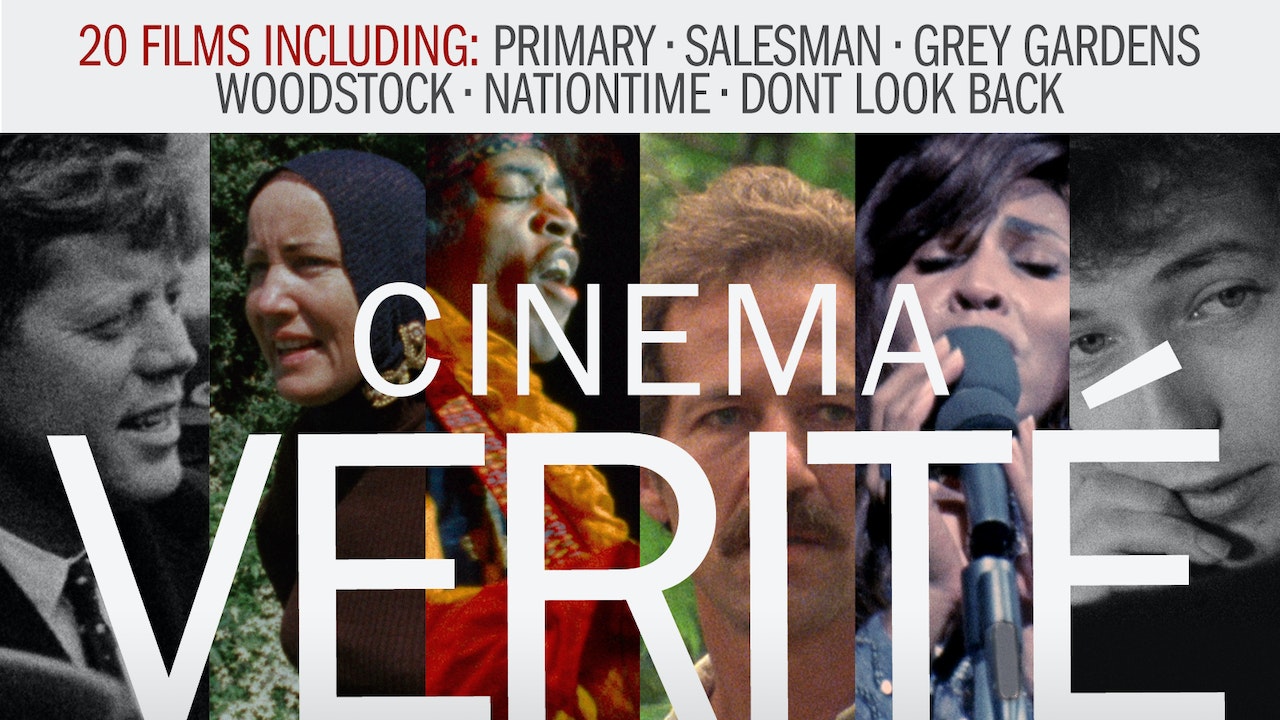