Gone With or Without fanfare

Debbie Reynolds and Carrie Fisher were laid to rest side-by-side on Friday January 6, at Forest Lawn.

Debbie was to be buried, while Carrie was cremated per her own wishes, her ashes placed inside a container shaped like a Prozac pill -- which she had in her home, and in keeping with her sense of humor. Here she is carried by her brother Todd to her resting place:

There had been a private memorial service for both of them at their Beverly Hills compound the day before, for family and close friends. A public memorial service is planned for a later date. 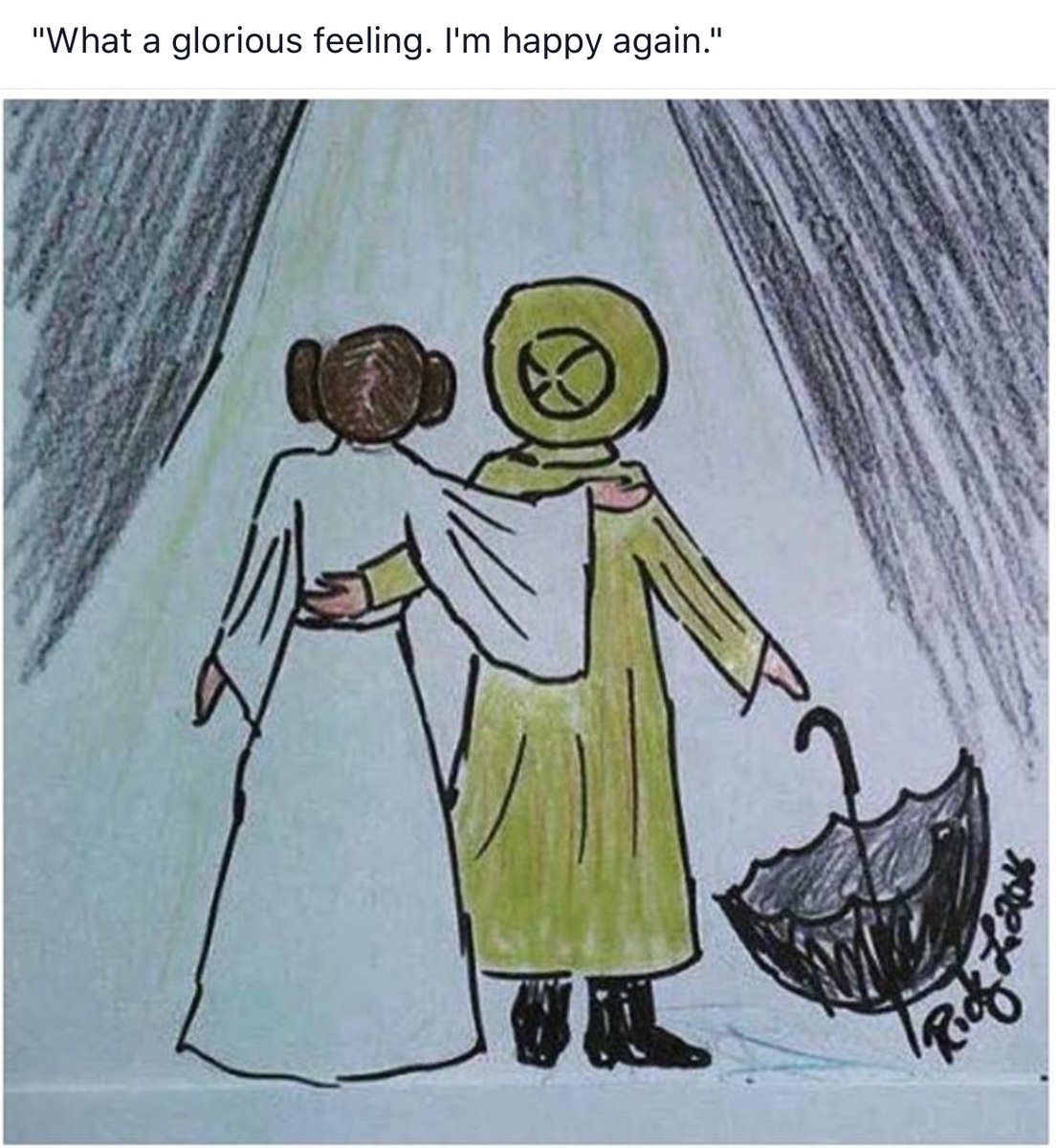 I love that Carrie was buried in a Prozac pill. It's perfect, given her irreverent sense of humor.
Top

Mary Tyler Moore has passed away at 80. 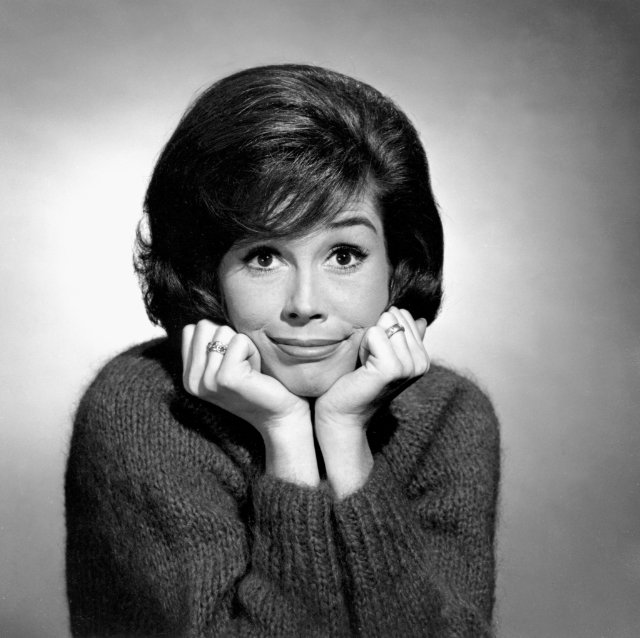 Her obit in the New York Times says she had been suffering from pneumonia, was hospitalized in Greenwich, Connecticut, where today she had stopped breathing and her heart stopped.

Here are a few more articles from Rolling Stone, The Hollywood Reporter, and the NY Times:

The Times article contains links to additional articles on the right side, on how MTM affected fashion and how women were portrayed on television.

Her 70s sitcom was a staple of my junior high and high school years. And I liked her movie with Elvis Presley A Change of Habit, and Ordinary People. Rest in peace. 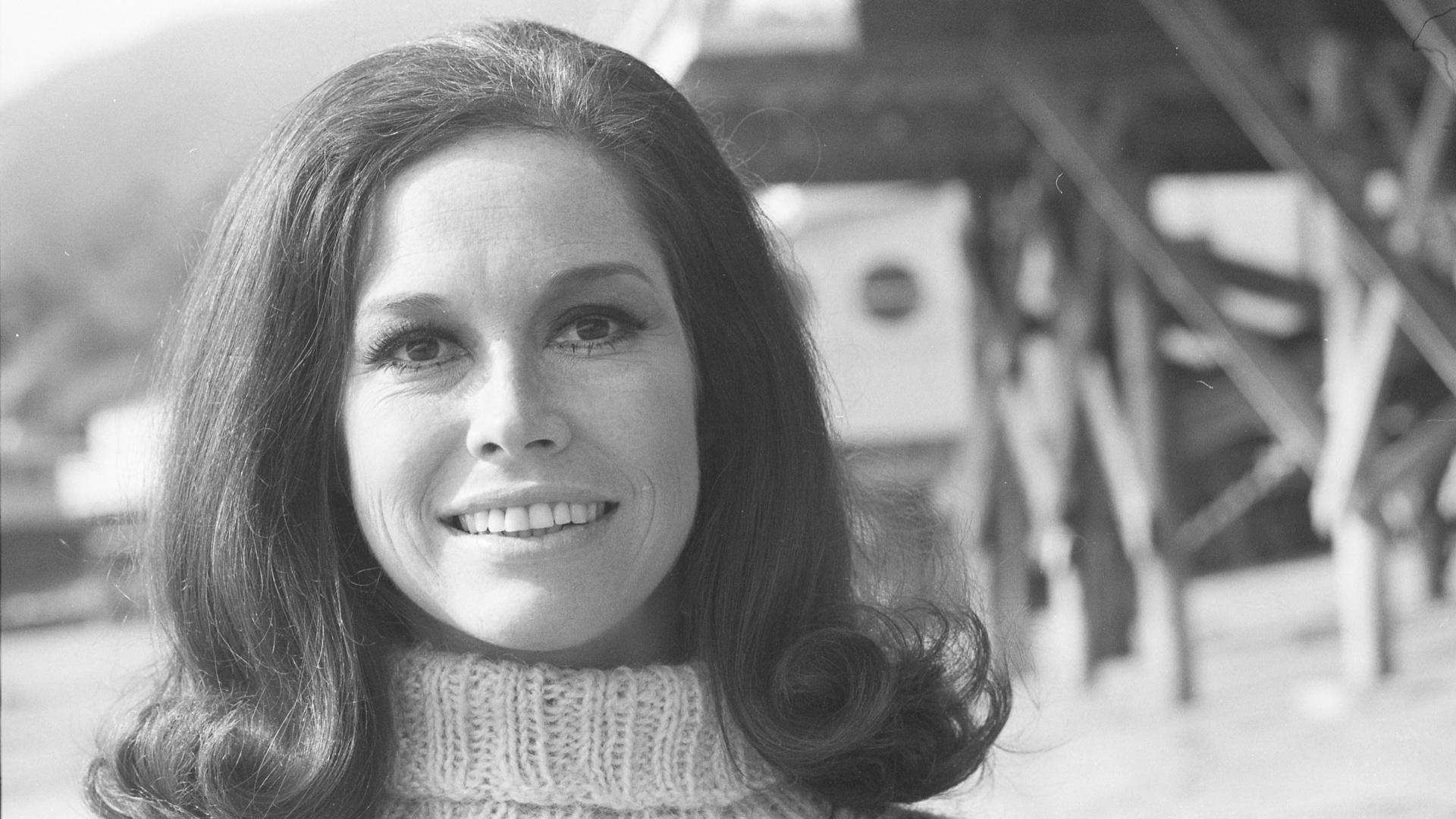 I was deeply sad to learn that both Debbie Reynolds and Carrie Fisher both died days apart and I was stunned to learned this from a friend of mine.
Top

And, for Mary Tyler Moore ... I watched her programs on DVD for a day or two reflecting her career on that show and reflecting her other show ... Dick Van Dyke and I considered her one of the top comedy actresses of all time. Lucille Ball and Carol Burnett are one and two ... then Mary Tyler Moore at 3rd place. She was incredible actress that really knows how to make people laugh and I just been thinking about her a day or two after she died and started watching 20-30 shows and thinking about the laughter that she brought to all of us.

She was amazing lady and one of the most charming and stylish actress that ever grace in television and in movies.

I adore her greatly.
Top

Plenty have been left out since this thread died but maybe there is some catching up to do.

I always thought that Olivia was a somewhat delicate lady. At least that was her 1930s impression. Delicate people don’t generally live until 104 so there was something tough and resilient about her. Her 1940s life on and off screen firmed that up. She was good. Easy to watch in whatever she did. Easy to like in whatever she did. Always a lady.

How wonderful she seemed so vibrant to the end just like she was on screen. Maybe she and Robert can have lunch now.
Chris