For this time of the Year, Christmas!

how could I miss a mention about my long time girl friend, Deanna Durbin.
Uncle Stevie


"Great Marriages Are Made In Heaven,
So Is Thunder and Lightning"
Top 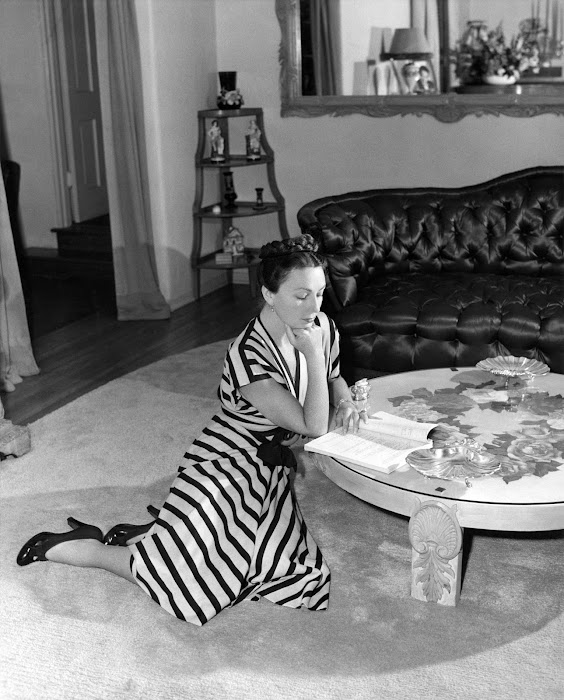 Birthday girl AM studies her latest script at home, 1945.
[A framed portrait of her friend OW is reflected in the mirror.]
Top

mongoII wrote:Robert Culp and Elizabeth Montgomery present an Emmy Award to birthday gal
Agnes Moorehead for her role in "Bewitched"

If you don't mind my saying, Joe, the Emmy award was not for Bewitched. Although she was nominated six times for that series, AM's one and only Emmy was awarded for her guest appearance on The Wild, Wild West.

I can't believe she lost the award 6 times. Shame on them.
Joseph Goodheart
Top