Unfortunately, Shirley Knight started packing on the pounds till she looked more like Shelley Winters than Shirley Jones, as you know if you saw her as Bree's mother-in-law on Desperate Housewives. She was fabulous in that part, as she and Bree battled over whether Rex should be buried in his old school tie, the best DH episode ever.

By the way, about 30 years ago a tow truck driver told me I looked like Clint Eastwood. Betcha Lynn and Theresa do a spit take when they read that! I was wearing a gray business suit at the time, and no, this was not a pickup line. Mr. Eastwood and I do both have high foreheads, but the resemblance ends there.
Top

I often get confused seeing Nan Wood as a younger version of Natalie Wood.

I also collect other photographs of Hollywood Starlets as well as my beloved Rita.

Mary-Kate wrote:(I'll tell you mine, if you tell me yous.

Just to clarify, "yous" was a typo, not a regionalism.
https://www.youtube.com/c/MaricatrinsMusicVideos
Top

When I had a beard, strangers approached me on the street and said I looked like Eric Clapton. Clean shaven, it never happens. Funny what a liitle facial hair will do!
Top

Gosh, there's a lot of people who look like each other! (and Royal Dano could have played Peck's father sometime, even though I think he's younger than Peck.)

And among members, so far we have Clint Eastwood and Eric Clapton ... any more?

Another striking resemblance (for me at least) 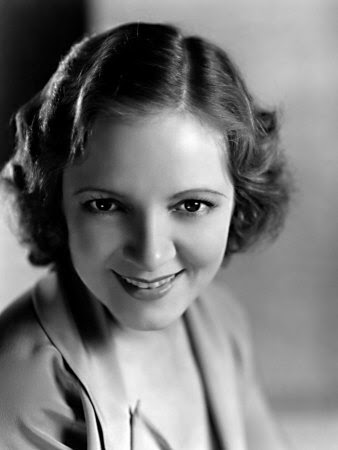 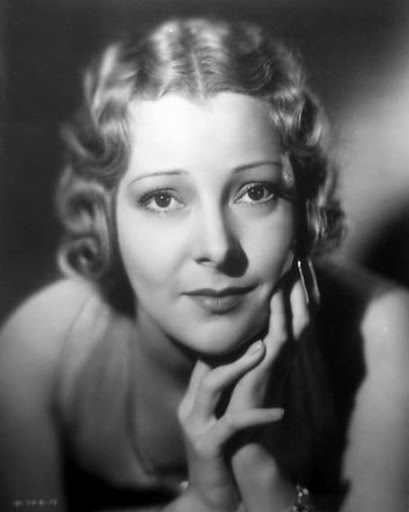 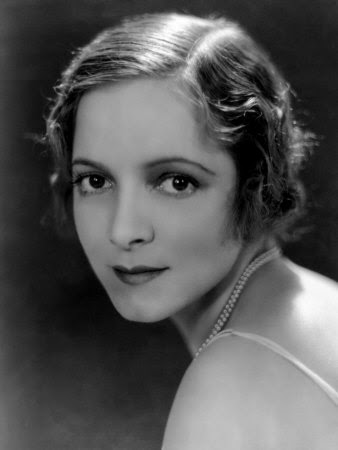 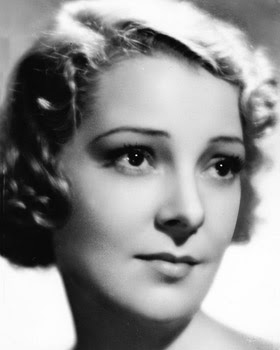 Helen Hayes and Helen Vinson ... amazing! ... The bottom two photographs laid side to side simply blew me away!
Top

They really look like sisters Kingme....perhaps they were separated at birth

Generally on "look-a-likes", there is at least one feature (nose, lips, eyes) you can focus on that is different ... not with these two!

A young man shopping in a supermarket noticed a little old lady following him around. If he stopped, she stopped. Furthermore she kept staring at him.

She finally overtook him at the checkout, and she turned to him, with a tear in her eye, and said, "I hope I haven't made you feel ill at ease; it's just that you look so much like my late son."

"I know it's silly, but if you'd call out 'Good bye, Mum' as I leave the store, it would make me feel so happy."

She then went through the checkout, and as she was on her way out of the store, the man called out, "Goodbye, Mum."

The little old lady waved and smiled back at him.

Pleased that he had brought a little sunshine into someone's day, he went to pay for his groceries.

The clerk replied, "Yes, but your Mother said
You'd be paying for her things, too."
Top

I watched The Big Caper today and I had to stop the movie and look on imdb to see who was playing Doll as the actress was the spitting image of Jean Hagen although she didn't sound right, the actress was Roxanne Arlen. Sorry I'm no good at putting photos on posts.
Failure is unimportant. It takes courage to make a fool of yourself - Charlie Chaplin
Top

I used to confuse these character actors all the time:

Frank Faylen (left) and Frank Jenks (right). Jenks seems to have been in more uncredited roles during his career, but their shared first name, wavy hair, and smart alecky manner made them seem like easily confused brothers to me. Faylen could be very malevolent when the part called for it, though he was more convincing as a genial working joe.

George Bancroft (left) and Barton MacLane (right). Bancroft had quite a career as a leading character man at the end of the silent era and in the early years of the talkies and then popped up regularly in smaller supporting roles, but Barton MacLane was an incredible worker, cranking out his grouchy cops, military officers, editors, detectives, gangsters and just plain grumps from 1926-1969.

Gene Evans (left) and Arch Johnson (right). Both men had that tell-tale hair and chronic crankiness in their characters, though Evans got to play more varied roles (thanks to Sam Fuller movies and Evans' role as the gruff but loving father in My Friend Flicka).
Avatar: Frank McHugh (1898-1981)