Failure is unimportant. It takes courage to make a fool of yourself - Charlie Chaplin
Top

I know at least one who is. 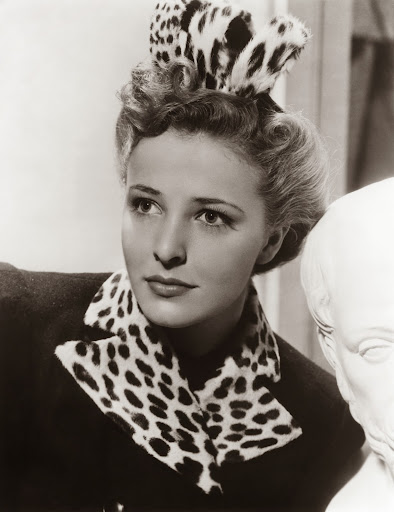 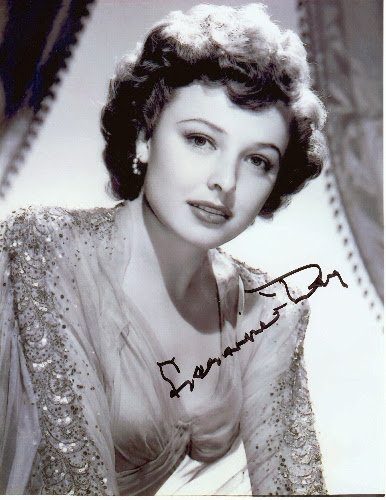 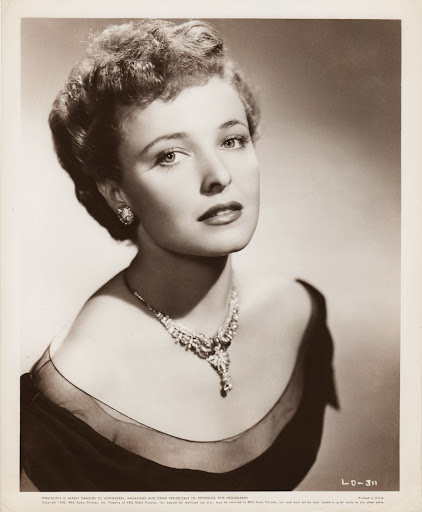 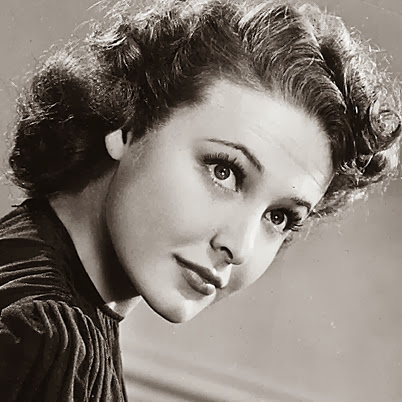 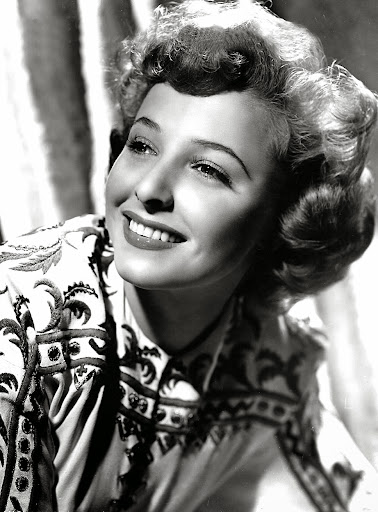 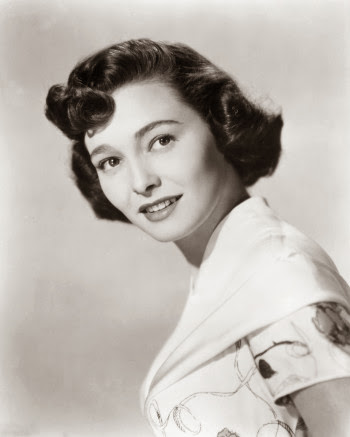 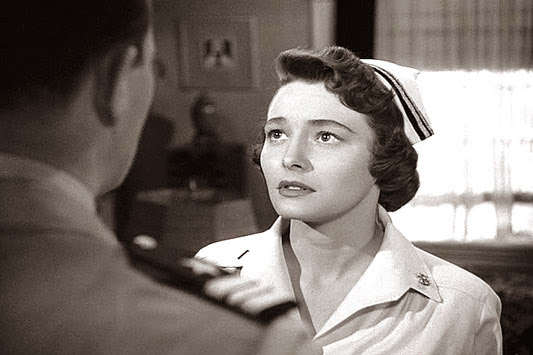 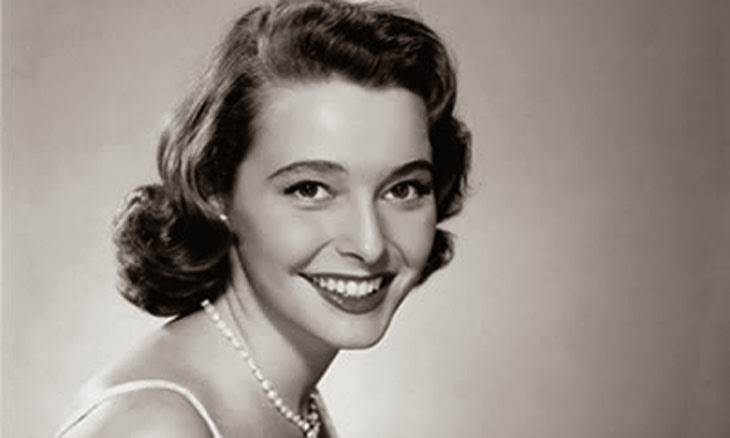 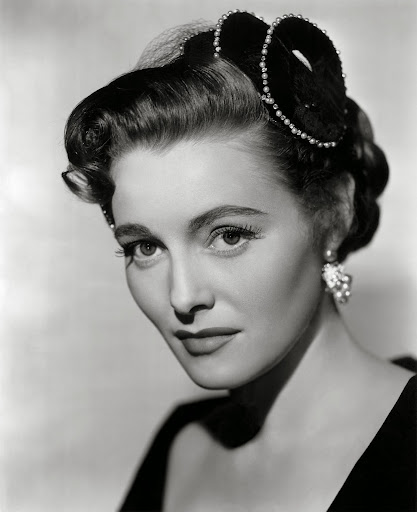 You know what? I'm a big fan of both actresses, and I've never ever noticed the resemblance. But I do see it now that you posted it!
Top

Thanks for sharing those wonderful photos feaito and I can see why you posted them.

THESE THREE GLORIOUS CHARACTER ACTRESSES COULD HAVE BEEN SISTERS...DON'T YOU THINK?? 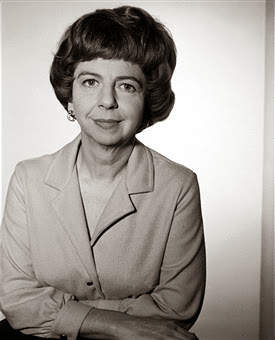 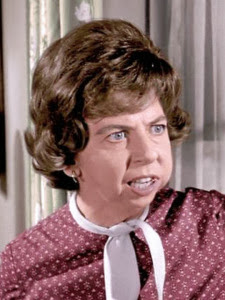 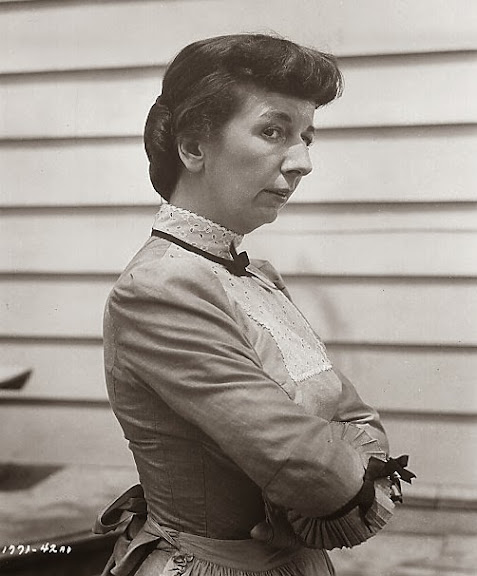 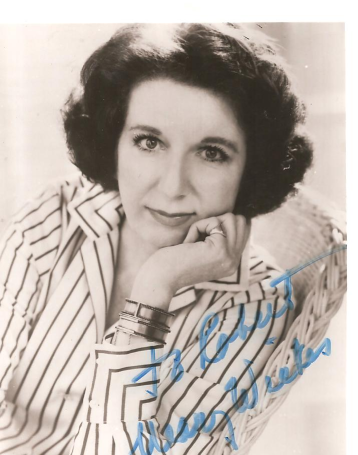 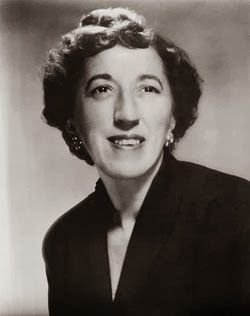 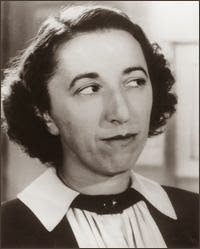 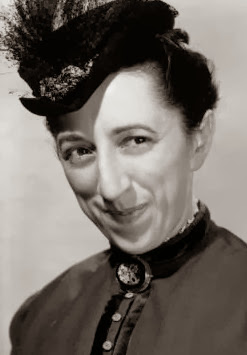 Another comparison for the collection of look-alikes

If you pencilled in a moustache in Bob Hope you might make a case for it - but I do see some resemblance in these two actors and I was looking at Lucky Vassall's Avatar in the past week or so and I just wanted to share some similarities of the two actors here.
Top 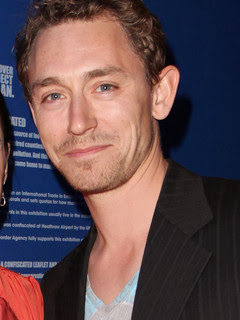 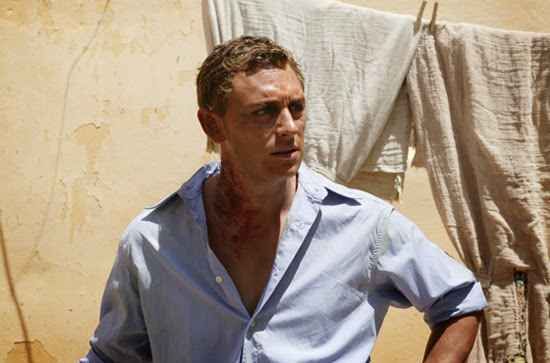 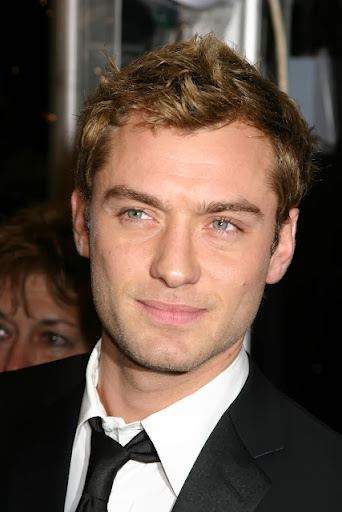 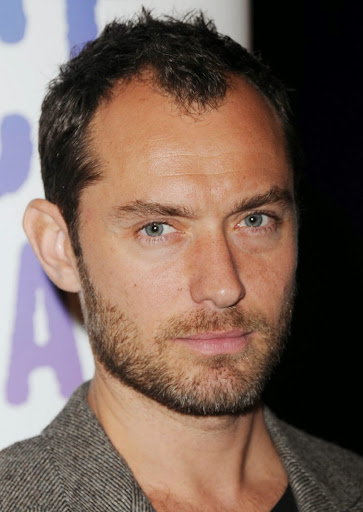 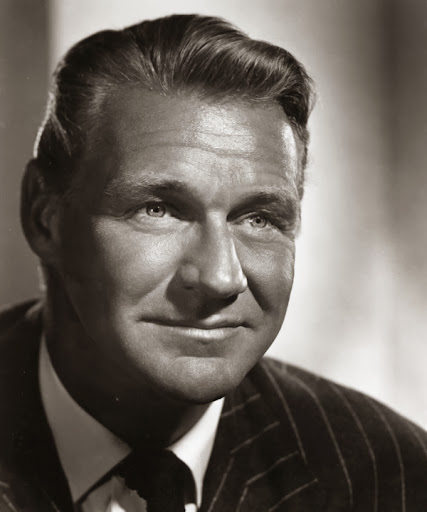 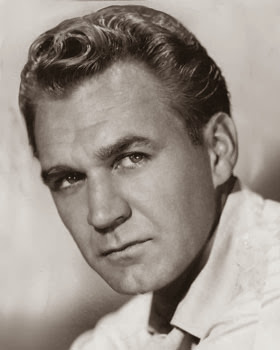 ....could have been brothers
Top

I totally see it, Fer! especially with Sonny Tufts and Forrest Tucker.
Top

Thanks for your feedback WEN. I find the resemblance between Alan Marshal and James Craig amazing.

...and what about the three sisters: Margaret, Alice and Mary? Perhaps three of the most charismatic character actresses ever!


Erik, I had never thought about De Wolfe and Hope; you have sth. there....
Top

I see you've revitalized this thread. Well let me join you for a moment. Here are three sets of actors who I believe resemble each other. They're not twins, but when I see the first actor...I always think of the second one, especially when I see James Craig. See if you agree or disagree: 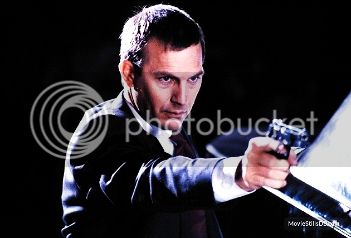